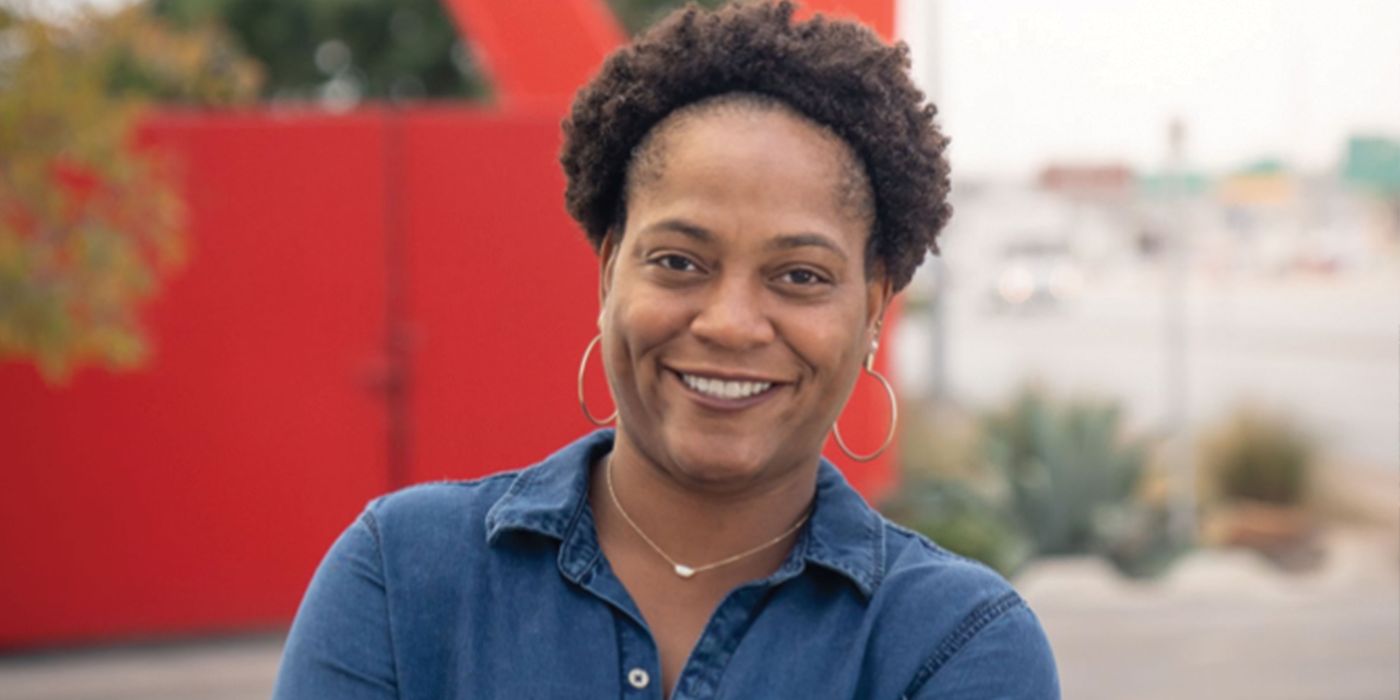 AUSTIN, TX (November 11, 2019) - Local Austinites and transplants alike know the name P. Terry’s Burger Stand. With their 16 locations spanning the Austin area and down to San Marcos, P. Terry’s is continuing its preparation for accelerated growth. After nearly 15 years of serving Austin, P. Terry’s is proud to announce their new Chief Financial Officer, Millicent ‘Milli’ Hawkins. In her new role, Hawkins will focus on adding value to the current business while helping it prepare for expansion.

“Everyone at P. Terry’s is delighted to have Milli on the team,” states founder Patrick Terry. “‘Smart and experienced’ go a long way with our company and Milli brings both. We look forward to having her input and expertise in all of our future growth efforts.”

Hawkins is a veteran in the restaurant and retail industries and comes to P. Terry’s after a five-year stint at Kendra Scott. While at Kendra Scott, Milli created and grew an analytics team, serving first as Director of Financial Planning and Analytics. She was later promoted to Vice President of Finance. She then moved into an operations role over the West Region as Regional Director of Retail Operations. From there, Milli recognized an opportunity to build out the technology team as Vice President of Change Management where she spearheaded the adoption of new technologies and processes for the rapidly growing and successful fashion lifestyle brand. Prior to her role at Kendra Scott, the Houston native was the Chief Financial Officer for Triple Tap Ventures, LLC as well as the Senior Director of Finance and Purchasing of Lone Star Steakhouse.

"During her time at Kendra Scott, Millicent was so much more than an asset to our business, she was a champion of our culture. Millicent pours her heart into her work and the people around her. Her passion is evident, her energy is contagious, and her eagerness to take on any challenge ahead of her is inspiring." Kendra Scott, CEO and Founder of Kendra Scott, LLC.

“I've been very fortunate to experience opportunities across a huge variety of organizations and, now coming full circle back into the restaurant sector, I'm eager to focus on the experience and what that means to the P. Terry's brand, providing leadership from a financial perspective. I am most excited to join a company focused on its people, passion and purpose, and to be part of a unique company that has become an institution in Austin. It really resonates with me,” stated Milli Hawkins on her new role as CFO of P. Terry’s Burger Stand.

Hawkins has a B.S. degree in Finance and Economics from Fisk University in Nashville, Tennessee and her MBA in Finance and Operations Management from Jones Graduate School of Business at Rice University.

“As P. Terry’s prepares for accelerated growth, I’m excited about the leadership qualities Milli will bring to the team,” CEO Todd Coerver says. “Her food service background, her experience with growth brands and her passion for protecting and preserving culture make her a very good fit for our company and the road ahead.”