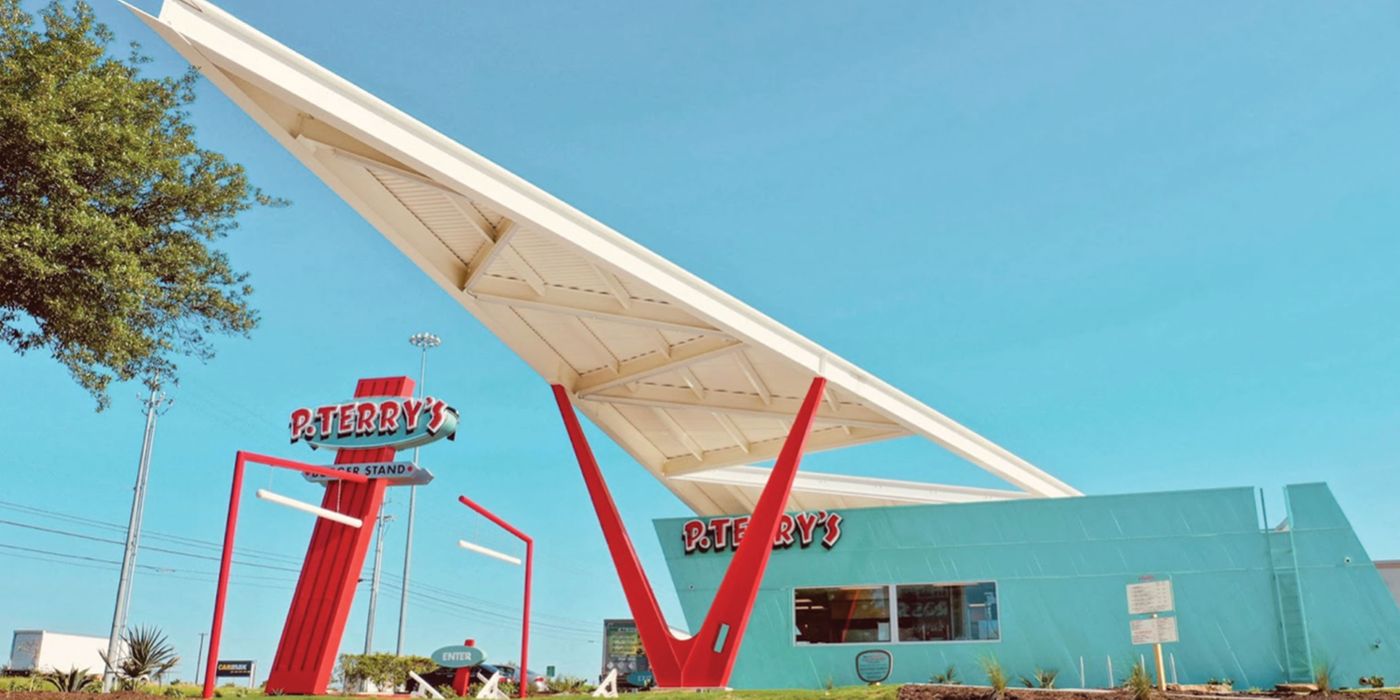 P. Terry’s has been proudly serving all-natural burgers, fries, shakes and breakfast since 2005, with 17 locations in Austin and one in San Marcos. Despite operating limitations imposed by the current pandemic, P. Terry's will open its Tech Ridge location on the heels of its recent Georgetown opening, with plans to open its UT-Austin location off MLK and Guadalupe in May.

“These are challenging times for our existing locations, much less opening new locations,” said P. Terry’s CEO Todd Coerver. “But we feel a sense of obligation to press on. In a time when restaurants are tragically closing at an unprecedented clip, we want to do our small part to offer displaced workers employment while continuing to offer new neighborhoods a high-quality, affordable meal.”

With three openings in as many months during this unprecedented time, P. Terry’s is adding approximately 200 new jobs to the Austin area.

“These openings not only bring an additional food option to new neighborhoods,” offered P. Terry’s co- founder Patrick Terry. “They bring hope and optimism to our employees and our supply partners that we are doing everything in our power to not only keep people employed but offer opportunity to those needing a job during this very difficult time.”

P. Terry’s has been family-owned by Texans for Texans since 2005. Known for their focus on all-natural ingredients and scratch cooking, they serve fresh, never-frozen Black Angus beef (free of hormones and antibiotics), ground chicken patties formed in-house from whole chicken breast, and fresh-cut fries made from all-natural Idaho potatoes - free of trans fats and hydrogenated oils. P. Terry’s proclaimed mission is to, “always provide fresh, high-quality food at an affordable price while taking care of our customers, crew, and community every chance we get.” Open for breakfast, lunch, dinner, and late-night, the menu also includes egg burgers using cage-free eggs, fresh-cut breakfast potatoes, fresh-baked banana bread and oatmeal chocolate chip cookies, handspun milkshakes and vegetarian patties made fresh daily from their proprietary recipe.

Apart from the food, P. Terry’s is also known in Texas for their “Giving Back Days,” (one Saturday per quarter all revenue goes to support a designated local charity). The company recently surpassed $1 million in charitable donations since its opening in 2005. P. Terry’s is also focused on ensuring their employees' well-being through opportunities to grow with their business, paying above industry standards, offering interest-free employee loans and even having a full-time baker on staff to bake each and every employee the cake of their choice on their birthday.